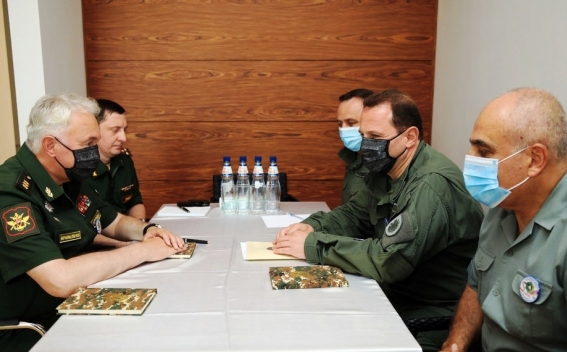 The interlocutors highly assessed the process of the “Warrior of the commonwealth” competition organized in Armenia in the conditions of the pandemic, participants’ readiness and emphasized that the competition contributes to the promotion of the cooperation.

David Tonoyan and Andrei Kartapolov continued the dialogue on a number of issues of mutual interest.