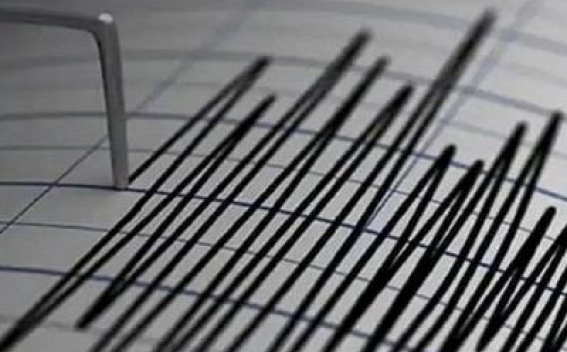 The quake occurred in the city of Ramian at 2:04 a.m. at a depth of 9 kilometers, according to the University of Tehran Seismological Center, TehranTimes reports.

There have so far no reports of fatalities or major injuries in the aftermath of the quake.

Most recently, an earthquake measuring 5.1 on the Richter scale shook the western province of Kermanshah on August 9.

On November 12, 2017, a destructive earthquake measuring 7.3 on the Richter scale hit Sarpol-e Zahab in the western province of Kermanshah. Some 90,000 houses were partly or completely damaged by the tremor. Sadly, the quake took over 660 lives and left more than 10,000 injured.