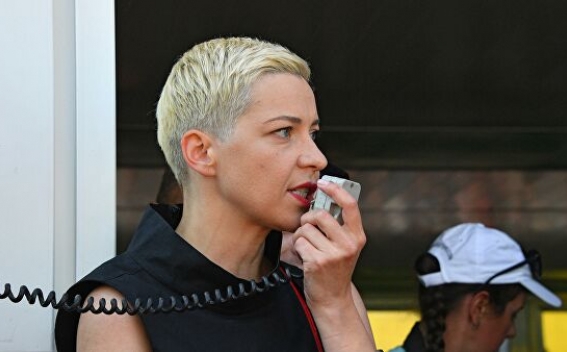 A Belarus opposition leader has reportedly been detained at the border with Ukraine the day after her disappearance, BBC reports.

State media report that Maria Kolesnikova was held at the border early on Tuesday morning.

It comes the day after witnesses reportedly saw masked man bundle her into a minibus.