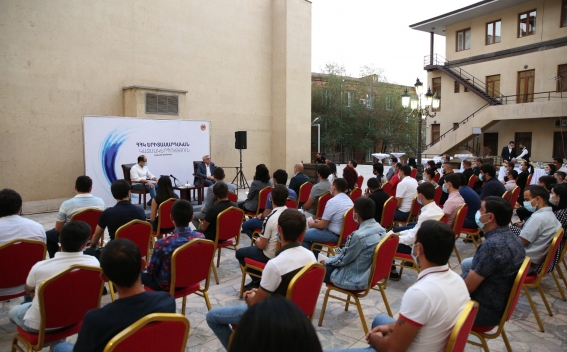 Among the attendees of this meeting were the new members of the Yerevan Council of the Youth Organization of the Republican Party of Armenia and the Council’s main members. The members asked the President questions related to domestic politics and the international agenda and shared their visions for organizing the future activities.