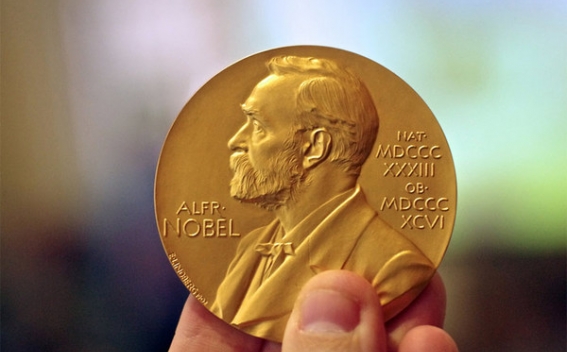 A member of the Swedish Parliament on Friday nominated President Trump and the governments of Kosovo and Serbia for the 2021 Nobel Peace Prize over economic cooperation and trade talks, The Hill reports.

''I have nominated the US Gov. and the governments of Kosovo and Serbia for the Nobel Peace Prize for their joint work for peace and economic development, through the cooperation agreement signed in the White House,'' Magnus Jacobsson announced in a tweet.

''Trade and communications are important building blocks for peace,'' the Swedish elected official added in the post, along with a copy of the full letter supporting Trump’s nomination.