Head of Libya's Tripoli Government Announces He Wants to Resign 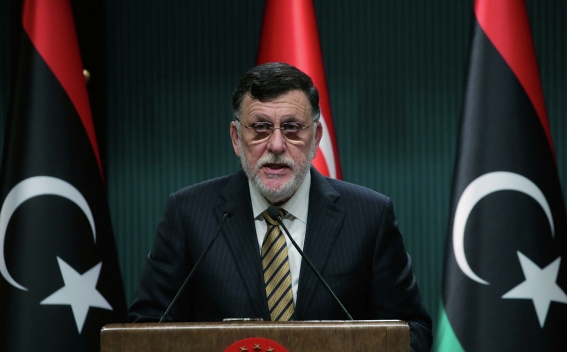 Libya's internationally recognised Prime Minister Fayez al-Sarraj said on Wednesday he wants to quit by the end of October, a move which could feed political tensions in Tripoli amid new efforts to find a political solution to the country's conflict, The Middle East Eye reports.

"I declare my sincere desire to hand over my duties to the next executive authority no later than the end of October," he said in a televised speech.

Citing the work of UN-sponsored talks in Geneva, he pointed to progress in agreeing a way to unify Libya's fragmented state and prepare for elections.

Sarraj is head of the Government of National Accord (GNA), based in Tripoli, while eastern Libya and much of the south is controlled by Khalifa Haftar's Libyan National Army (LNA).