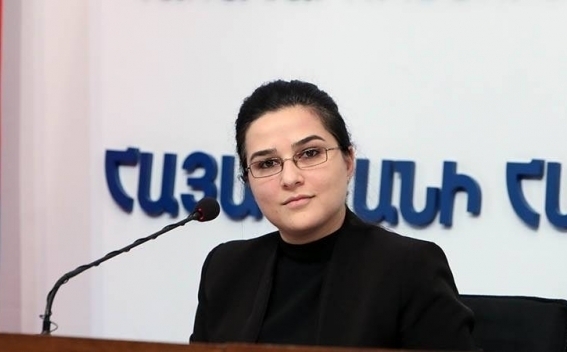 The statements made by the President of Azerbaijan during the founding ceremony of the offshore operations of the “Absheron” field are deeply disappointing. They demonstrate the inability of the leader of the neighboring country to perceive soberly and without painful emotions the existing reality and his own role in the creation of that reality.

Such rhetoric, containing obviously groundless and even false allegations, does not dignify any head of state.

We realize the damages inflicted by Azerbaijan on the peace process by the April 2016 aggression and the military escalation initiated in July 2020. In order to prevent these damages from becoming irreversible, the government of Azerbaijan should reconsider its policy of the  use of force and threat of force, renounce its attempts to destabilize the regional peace and security by involving non-regional players, and prepare itself for a peaceful settlement.

Armenia is confident in its capacities to protect the right of the people of Artsakh for self-determination and the right to live in their historical homeland, and we once again underline with full confidence that there is no alternative to the peaceful resolution of the conflict.