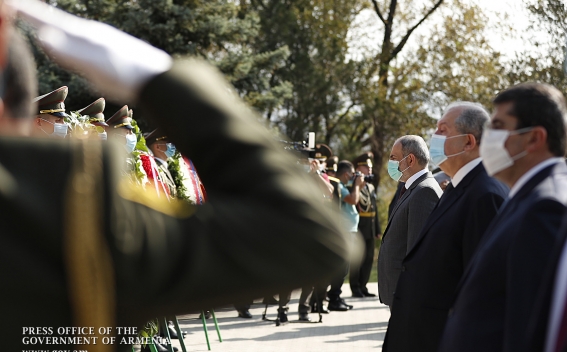 The Prime Minister laid flowers at the graves of Vazgen Sargsyan and Andranik Ozanyan. He laid a wreath at the monument commemorating the freedom-fighters. 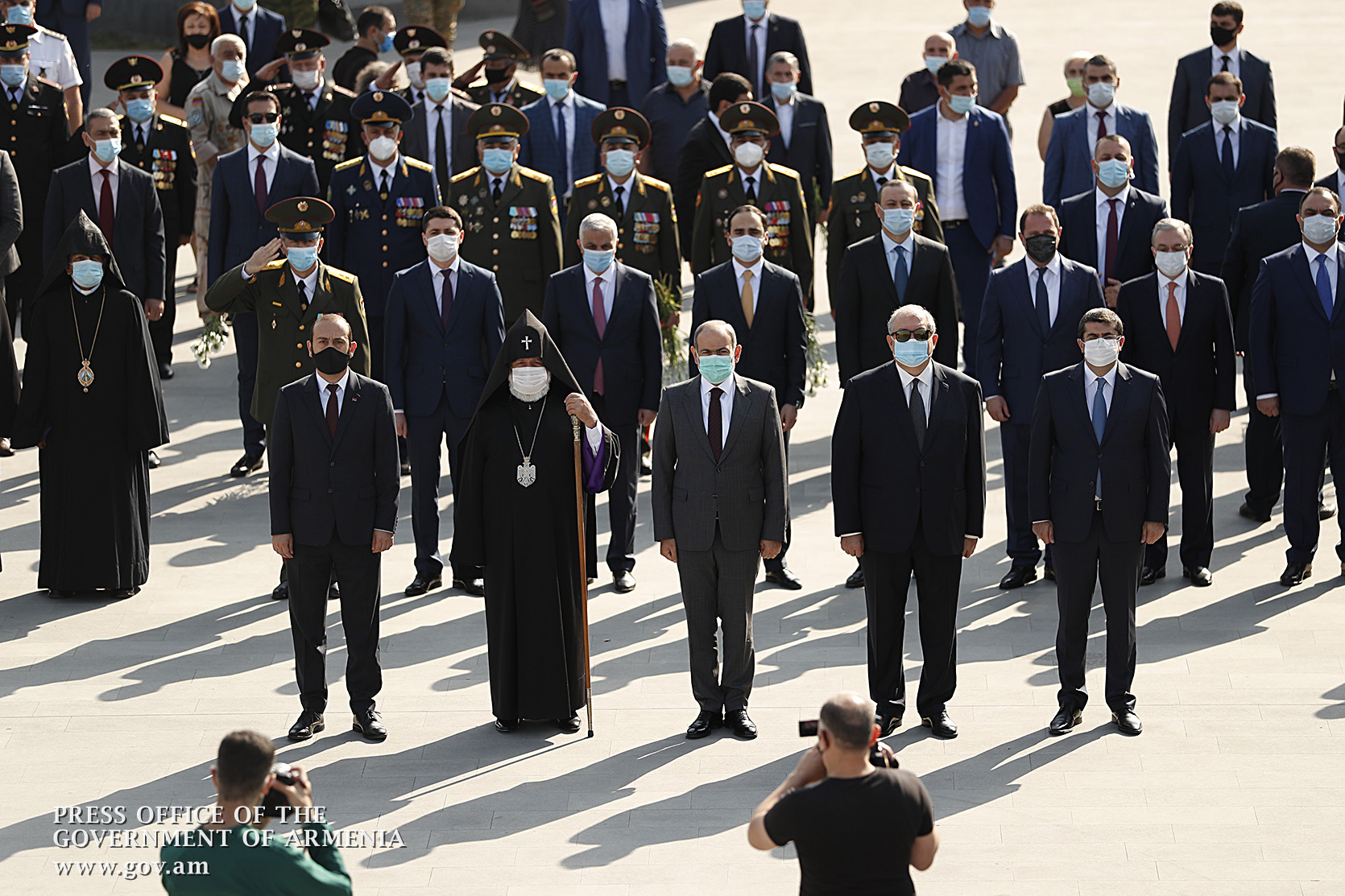 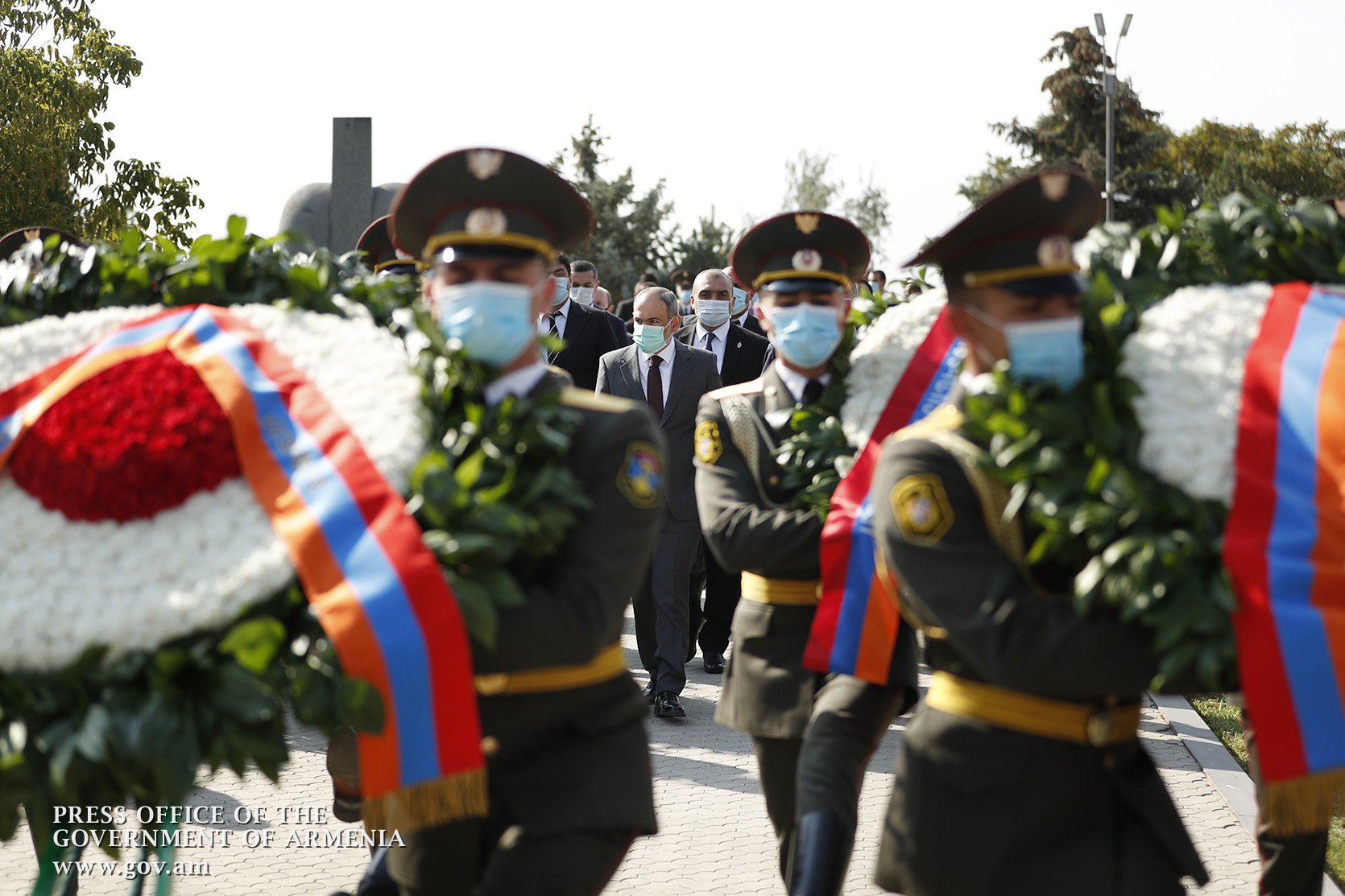 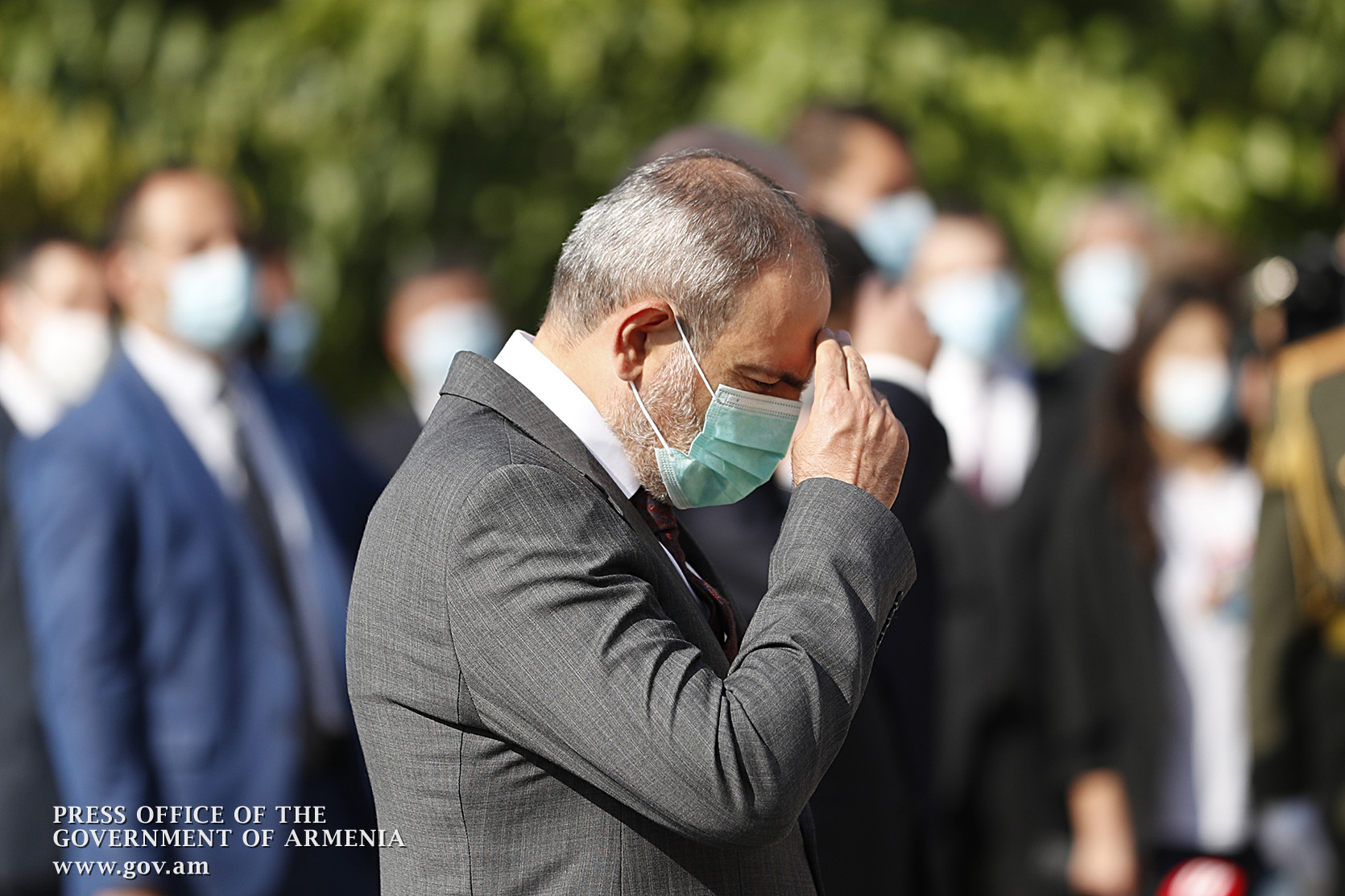 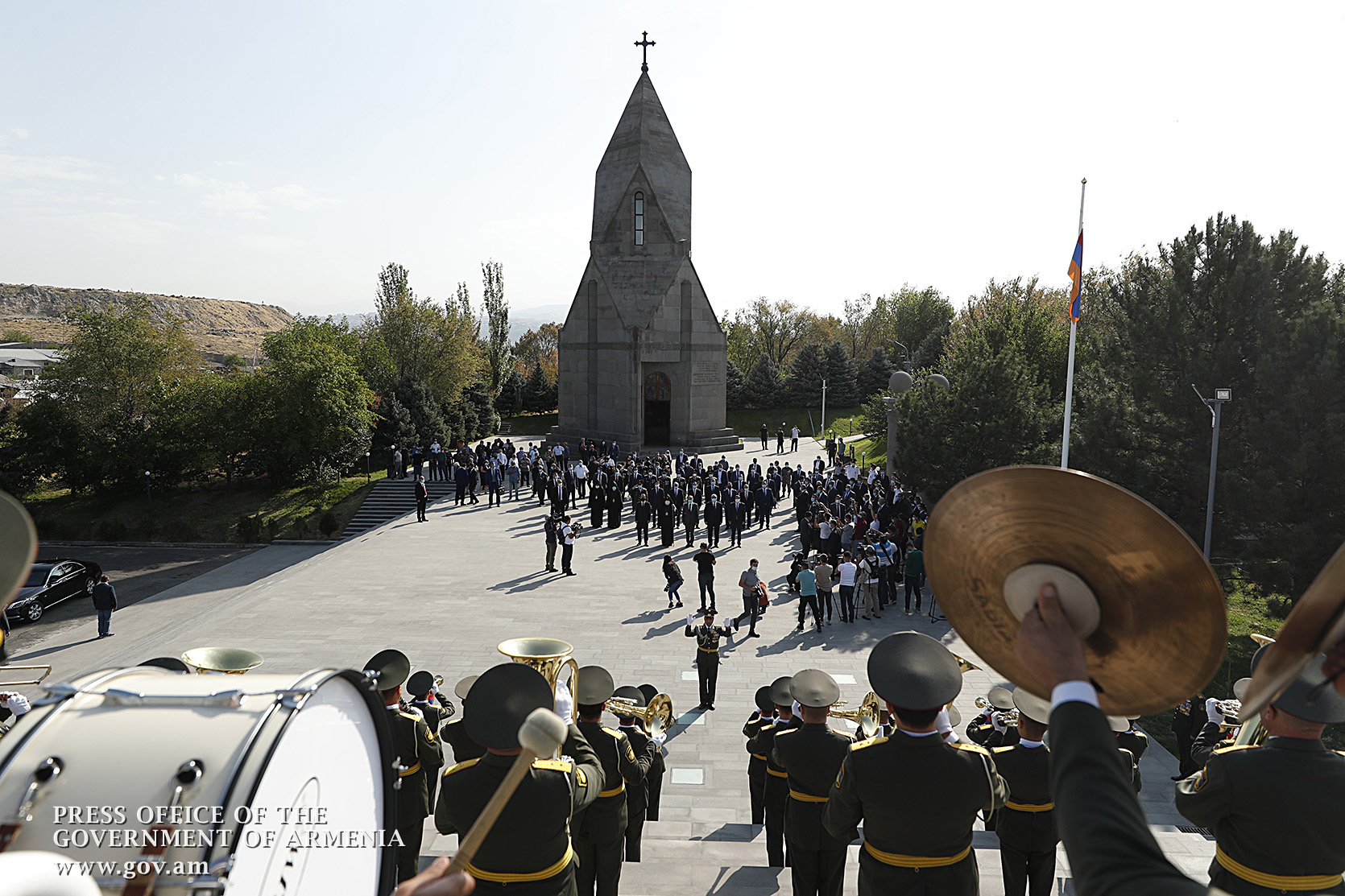 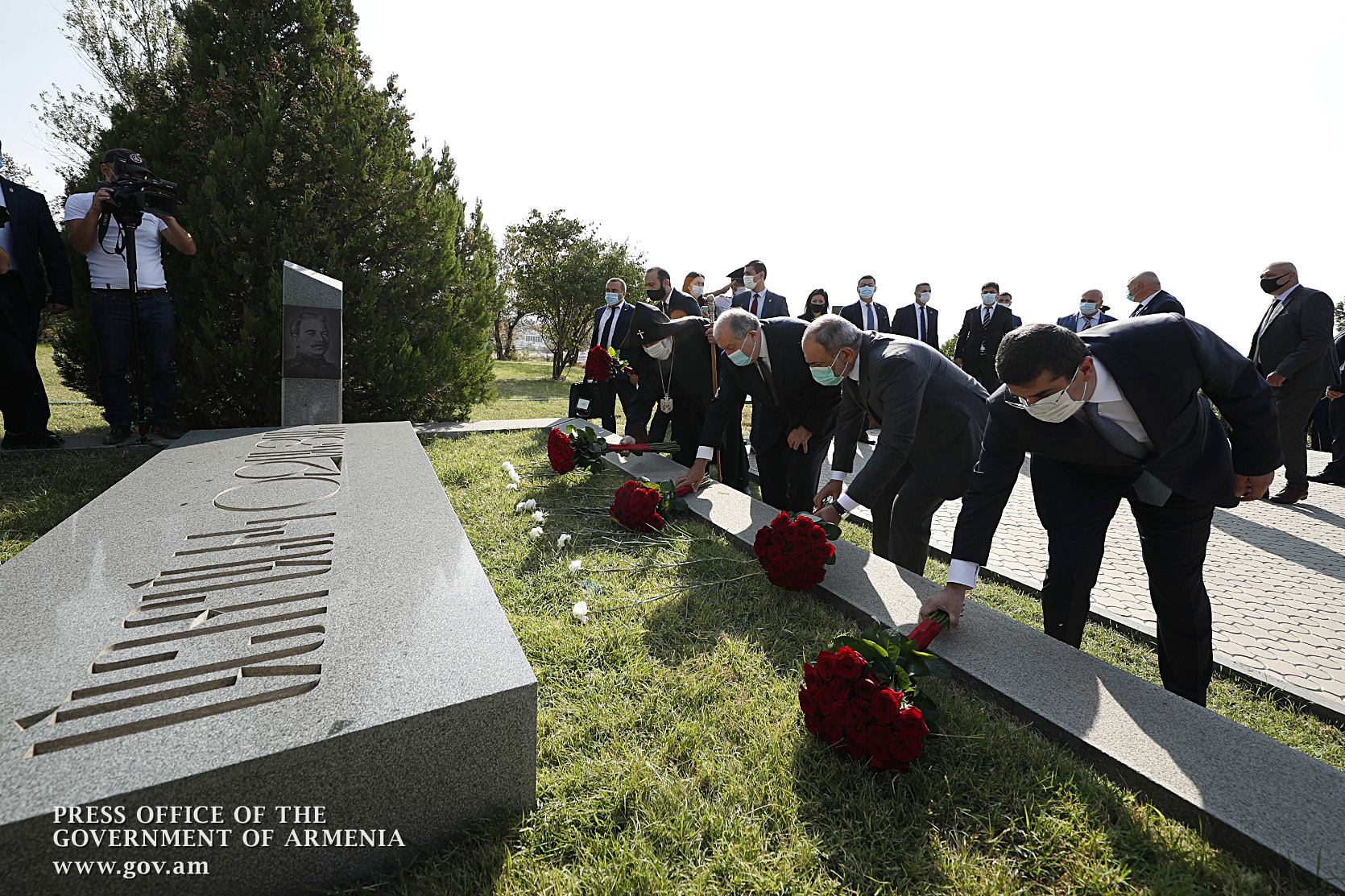