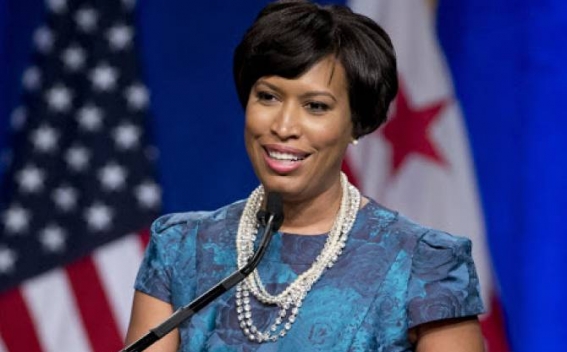 "Whereas, today the Republic of Armenia celebrates its Independence Day and this year also marks the 100th anniversary of the establishment of relations between the United States and Armenia," reads Bowser’s proclamation.

"Whereas, the United States has agreements with Armenia that affect trade investments, strengthen democratic institutions and foster sustainable and inclusive economic growth; and

Whereas, the Embassy of Armenia is located in Washington, DC and contributes to the cultural diversity and educational enrichment of our students through their participation in the DC Public School Embassy Adoption Program; and

Whereas, the Republic of Armenia continues to strengthen partnerships between the two countries to build better relations and goodwill; and

Whereas, I congratulate the Embassy of Armenia on this Independence Day celebration and look forward to your continued collaboration with the District of Columbia:

In turn, the Armenian Embassy in Washington, DC expressed gratitude to the Mayor.