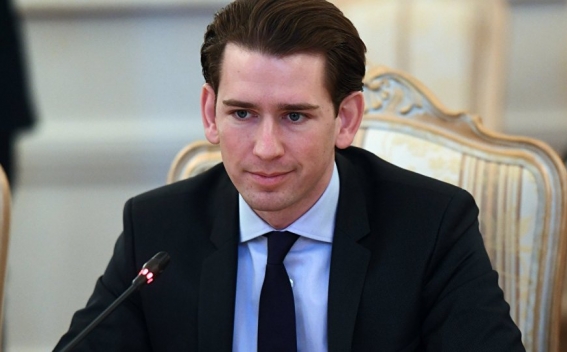 Austrian Chancellor Sebastian Kurz warned Tuesday against any attempt to force EU countries to take in asylum-seekers as the European Commission prepared to unveil a new strategy for handling migration to the bloc, France24 reports.

Speaking to AFP in an exclusive interview, Kurz alluded to previous efforts by the European Commission to introduce mandatory quotas for refugees for all EU members, which were rejected by many eastern and central European countries.

"We find that the distribution in Europe (of asylum seekers) has failed and many states reject this. It won't work like this," he said.

On Wednesday, Brussels will launch its latest proposal for EU asylum policy.