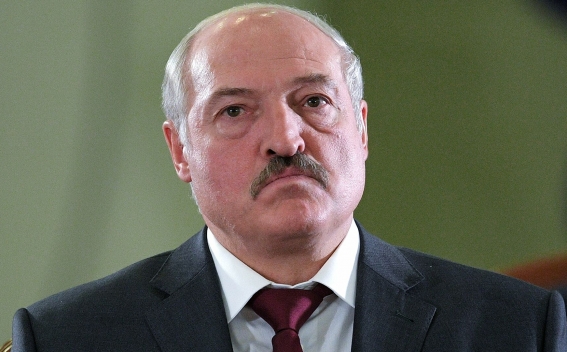 The European Union considers the inauguration and a new presidential term of Alexander Lukashenko to be lacking democratic legitimacy and is reviewing its ties with Belarus, EU High Representative for Foreign Affairs and Security Policy Josep Borrell said in a statement. He also warned that the recent inauguration can only worsen the political crisis gripping the country, TASS reports.

"The EU once again reiterates that the 9 August Belarus Presidential elections were neither free nor fair. The European Union does not recognise their falsified results. On this basis, the so-called ‘inauguration’ of 23 September 2020 and the new mandate claimed by Aleksandr Lukashenko lack any democratic legitimacy," the statement notes. "In light of the current situation, the EU is reviewing its relations with Belarus."

Borrell also believes that "this ‘inauguration’ directly contradicts the will of large parts of the Belarusian population, as expressed in numerous, unprecedented and peaceful protests since the elections, and serves to only further deepen the political crisis in Belarus." "The European Union’s position is clear: Belarusian citizens deserve the right to be represented by those they freely choose through new inclusive, transparent and credible elections," the high representative added.

Borrell again called on the Belarusian authorities to refrain from any violence and immediately release all people who were detained during the presidential election campaign and subsequent protests.