Trump Says He's 'Not a Fan' of Meghan Markle, Wishes Prince Harry 'a Lot of Luck' 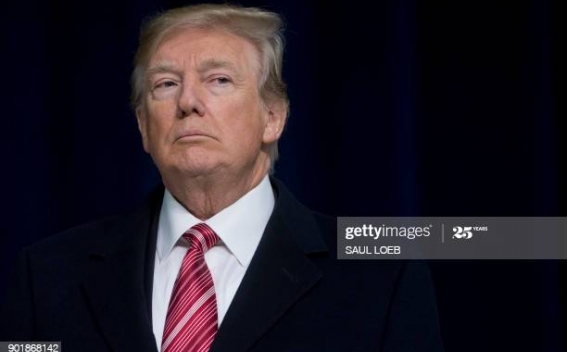 During a recent press conference, a reporter asked Trump, what he makes of Markle and her husband, Prince Harry encouraging Americans to vote in the upcoming election, Fox News reports.

While asking her question, the reporter said that the royal pair "essentially encouraged people to vote for [Democratic nominee] Joe Biden."

"I'm not a fan of hers," he said at the press conference. "And she probably has heard that. But I wish a lot of luck to Harry because he's going to need it."