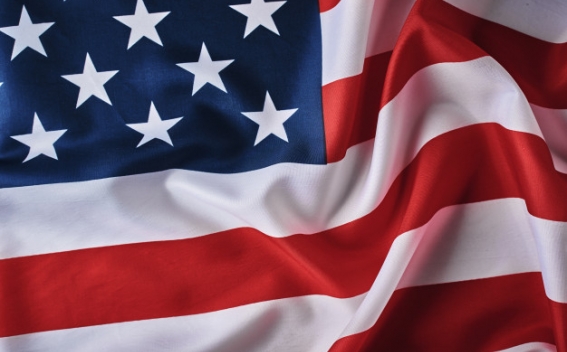 The U.S. Embassies in  and Azerbaijan urge U.S. citizens to maintain vigilance and exercise caution due to heightened tensions and recent violence along portions of the Armenia-Azerbaijan border, Aysor.am reports.

In the alert published on the Embassy’s website the U.S. Embassy in Armenia urges U.S. citizens to avoid travel near the line of contact and the border, including the area to the east of the M4 and M16 Highways north of the Dilijan National Park and up to the border with Georgia in Tavush province.

It also urges not travel to the Nagorno-Karabakh region.

“The U.S. Embassy encourages U.S. citizens to monitor local news reporting. The Embassy will continue to monitor the security situation and provide additional information as needed,” the alert reads.