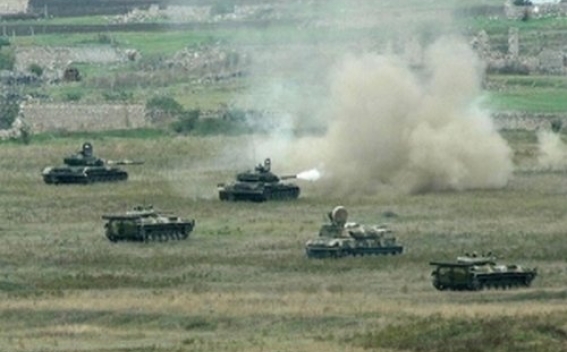 “Each military with elementary knowledge will say that the planning of counterattack operation lasts for weeks. Minutes after the official statement about escalation Azerbaijani and Turkish mass media were reporting from the front line which again proves that the unleashed provocation was planned beforehand,” she said.