This is Լife-and-Death Struggle, We Accept It with Nation and will Win it with Nation: Artsakh President 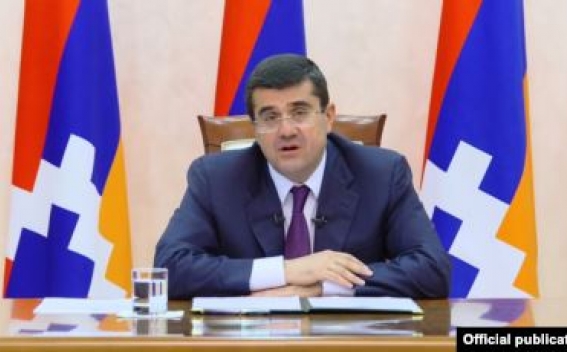 He stressed that the adversary launched active attack along the whole Line of Contact and in the direction of civilian settlements.

“We urge the people to hide and stay calm,” the president said, adding that he has met with the first volunteers.

“I assure you that our armed forces are firm in their positions. The response will be equivalent. Azerbaijani military political leadership bears the whole responsibility and will answer for each loss,” the president said.

“This is a life-and-death struggle which we accept with nation and will win with the nation,” the president said.