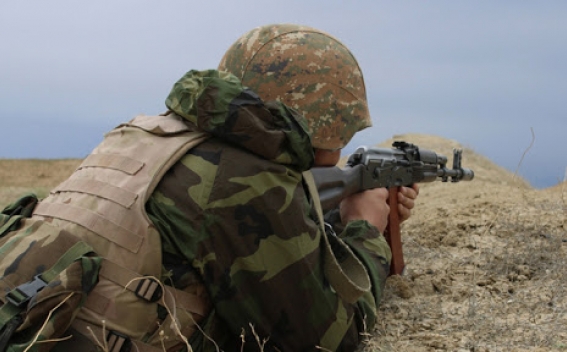 Early this morning, the Azerbaijani side launched missile attacks along the entire line of contact targeting also the peaceful settlements, including the capital Stepanakert.