The Office of the Human Rights Defender of the Republic of Artsakh launched a fact-finding mission following a wholescale attack by the Azerbaijani armed forces on 27 September.

According to the updated information, all large and a number of small settlements (including Stepanakert, Askeran, Martakert, Martuni, Hadrut, Shushi towns) were shelled with the use of artillery and striking UAVs.

Initially, 2 casualties and tens of wounded are confirmed. In Stepanakert alone, more than 10 people were injured, including children and women. Human Rights Defender’s representatives visited a group of recovering wounded in the Stepanakert Republican Medical Center.

Among numerous damage to infrastructure, some schools were also damaged.

Analysis of the collected data shows that the Azerbaijani armed forces are targeting the civilian population, which is a rough violation of international humanitarian law. The Ombudsman calls on the international community to assess the actions of Azerbaijan, especially in the context of the COVID-19 epidemic, to take measures to neutralize threats to the life and safety of thousands of people of the Republic of Artsakh.

The Office of the Human Rights Defender continues fact-finding mission, and after clarifying the data, will make additional publications. 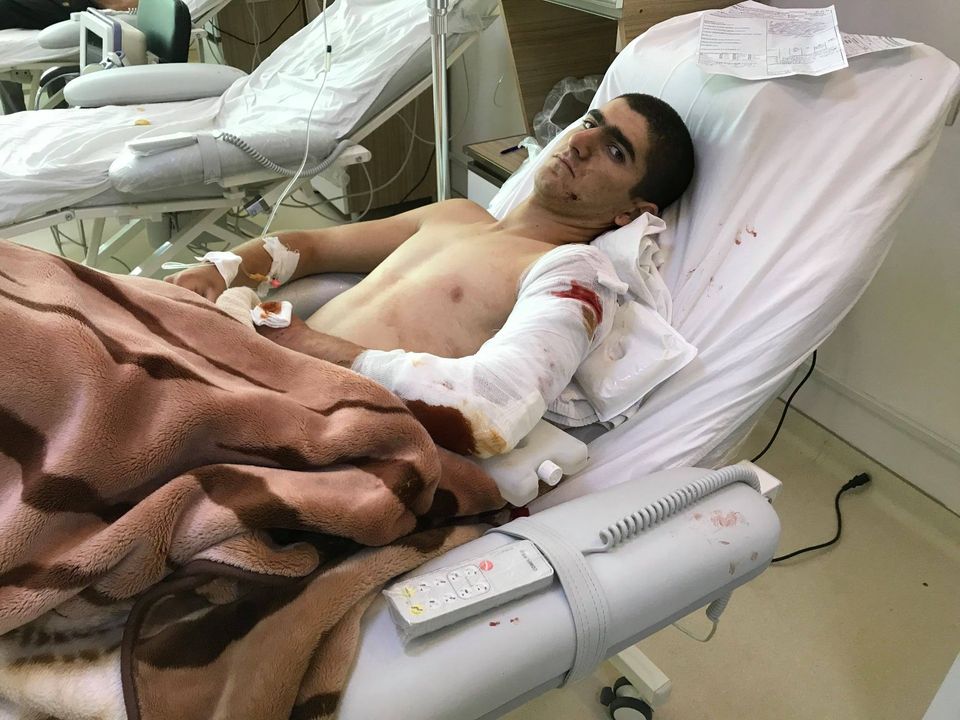 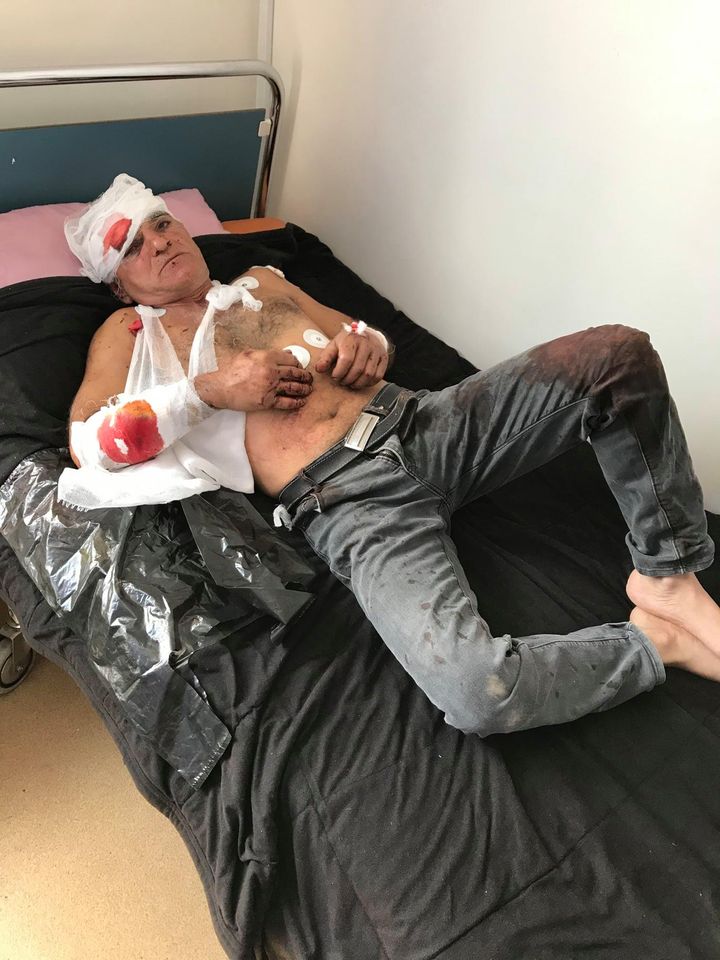