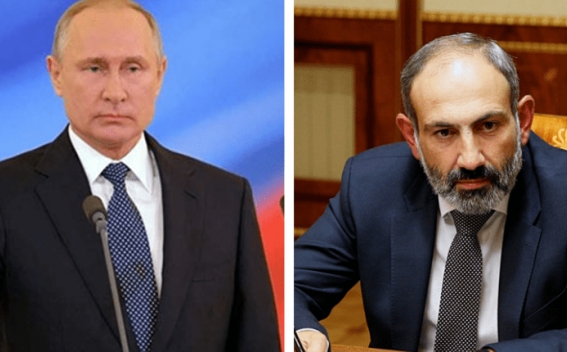 Prime Minister Pashinyan dwelt on the situation on the Karabakh-Azerbaijani line of contact. Nikol Pashinyan expressed deep concern over the large-scale offensive launched by Azerbaijan, which constitutes an act of aggression against Nagorno-Karabakh. He stressed that further escalation is inadmissible and slammed the involvement of extra-regional forces in the hostilities.

Vladimir Putin expressed grave concern over the resumption of large-scale hostilities. The Russian President stressed the need to make all necessary efforts to prevent further escalation and halt the ongoing hostilities.