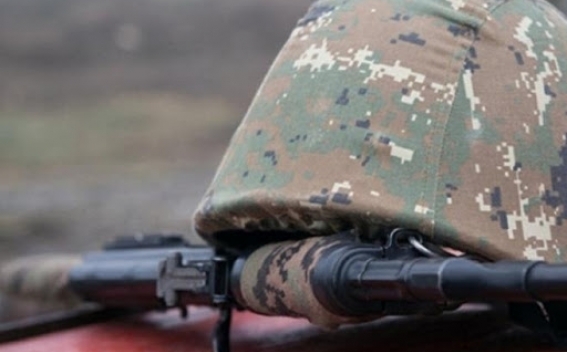 Fifteen more Armenian servicemen were fallen during Sunday’s battles against the adversary. This was reported by the Artsakh (Nagorno-Karabakh) Defense Ministry, News.am reports.

On Sunday, the Azerbaijani Armed Forces, in gross violation of international humanitarian law and the logic of the Nagorno-Karabakh peace process, launched—using missiles, artillery and aviation—a full-scale offensive along the line of contact, targeting the positions of the Artsakh Defense Army and peaceful settlements.