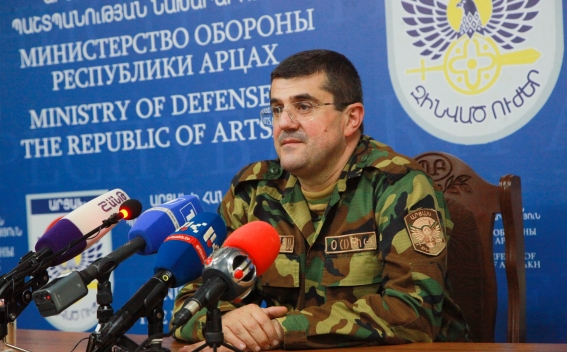 “During the night the Defense Army carried out few brilliant military actions restoring the lost positions in different sectors and had certain advance,” he wrote.

The president stressed that he is proud and thankful to troops and commandership for the high fighting spirit and readiness.

“It is impossible to win people which become united strong army in a few hours. The victory will be ours,” he wrote.