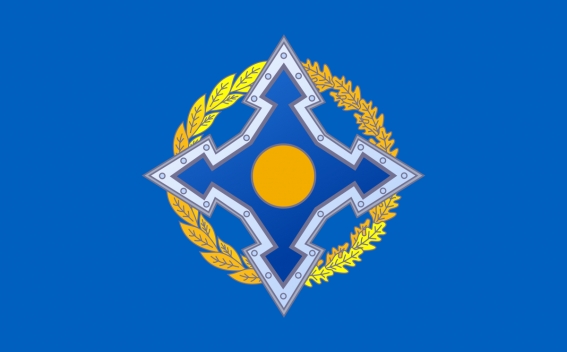 The military actions in Nagorno Karabakh should be ceased, conflicting parties must sit over table of negotiations, CSTO said in a statement, Aysor.am reports.

“CSTO Secretary General Stanislav Zas expressed serious concern over the resuming of the military conflict on September 27 in Nagorno Karabakh, resulting in casualties from both parties including among the peaceful population,” CSTO spokesperson Vladimir Zaynetdinov said.

“It is necessary to immediately restore the ceasefire and return to negotiation process held by OSCE Minsk Group co-chairs. The solution of the Nagorno Karabakh conflict is possible only by political and diplomatic methods,” the spokesperson said.

The CSTO stated that “the created situation does not contribute to the implementation of 1994 ceasefire agreement and mutual commitments on not using force in the sidelines of Nagorno Karabakh conflict settlement.”