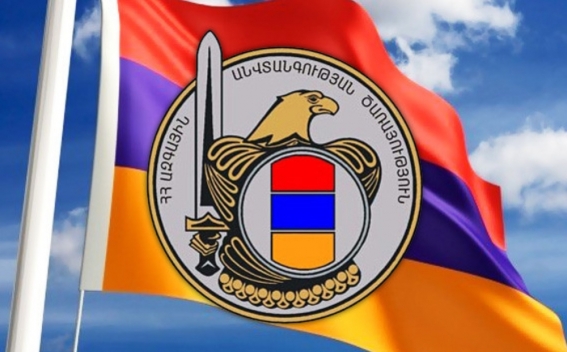 "Such false information is the result of sick imagination. The dissemination of such information aims at discrediting Armenia and harming its good relations with a number of countries," NSS reports.

At the same time the NSS stated that according to the possessed information and concrete facts, Azerbaijan is the one engaged in illegal supplies of big amount of weaponry and mercenary-terrorists.

The flights operated from Baku’s airport – Boeing-747 and Il-76 – of the Silk Way airlines into the military airports of different countries and in opposite directions testify it.

On October 16 Baku-Bagram [Afghanistan] flight was operated, on October 17 Bagram-Pakistan-Baku. Similar flight is scheduled for October 18 too. Flights from Baku through transit airports to Kandahar are scheduled. Such flights were operated after October 19 too. Armenia’s NSS says that the remarkable thing is that part of them are international flights.

In this way Turkey-Azerbaijan and mercenary-terrorists’ union are trying to expand the geography of supplies of terrorists and weaponry.