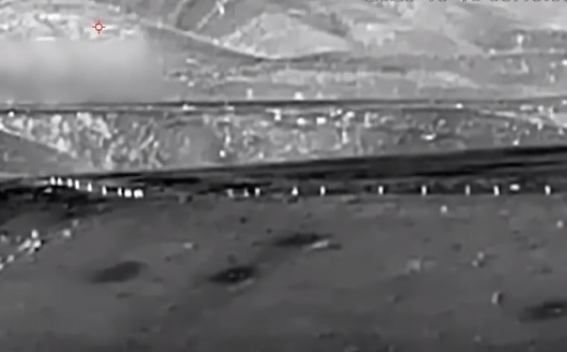 Video surveillance devices of the Artsakh Defense Army recorded the exact location and time of how the enemy launched an offensive in the direction of the Armenian positions in the early morning hours of October 18, violating the agreement for ceasefire, spokesperson of the Ministry of Defense Shushan Stepanyan informed on her page on Facebook.