Lavrov Calls not to Escalate Situation on Karabakh 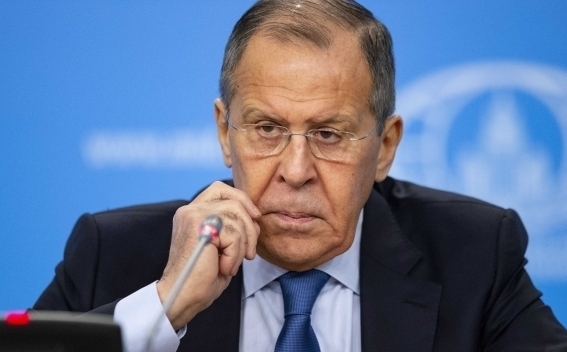 It is necessary to stop the rhetoric of the confrontation and the hostilities in Nagorno-Karabakh. The statement came from Russian Foreign Minister Sergey Lavrov, RIA Novosti reported.

According to him, Russia is actively working with Armenia and Azerbaijan to introduce a ceasefire monitoring mechanism in the Karabakh conflict zone. "I hope it will be introduced soon. After the meeting in Moscow with the representatives of Armenia and Azerbaijan, the hopes were not fulfilled, fighting continues in Karabakh—which is unacceptable," Lavrov said, News.am reports.

The minister also said that Russia, Armenia, and Azerbaijan may soon agree to introduce a ceasefire verification mechanism. "In order for the ceasefire to work—we have already become sure of that after the adoption of two documents that allowed a considerable change in the situation, it is necessary to create a mechanism to monitor the observance of the ceasefire regime. We, including our Ministry of Defense together with its colleagues from Armenia and Azerbaijan, are actively working in this direction. I hope that this mechanism will be agreed in the near future," the Russian FM said.