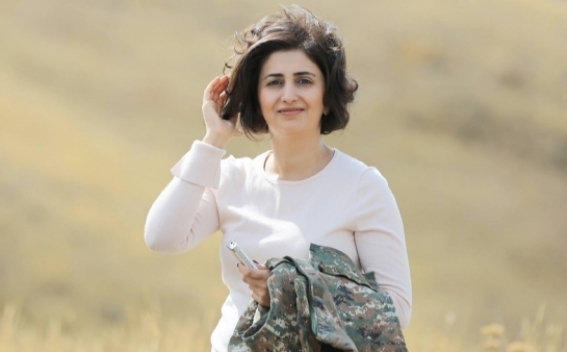 Armed Forced of the Republic of Armenia are not firing in direction of Azerbaijan, spokesperson of the Ministry of Defense of Armenia Shushan Stepanyan told Aysor.am.

Earlier today the Azerbaijani side disseminated information as if the Armenian Armed Forces allegedly shelled town of Tartar.