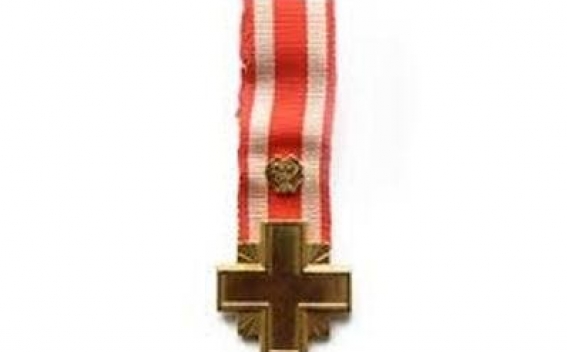 Armenia’s President Armen Sarkissian has signed a decision on posthumously awarding with an order, news.am reports.

Accordingly Colonel Gegham Gabrielyan, and Colonel Ashot Ghazaryan have been posthumously awarded the Combat Cross Order of the 1st Degree for their contribution to the defense and security of the homeland, and for their courage and dedication during the current hostilities.