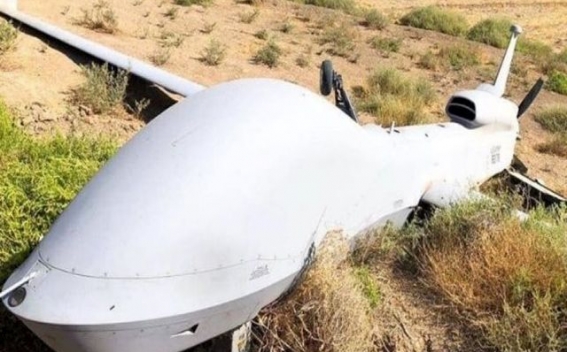 He added that the collapse has brought about no casualties.

Military experts are investigating for the drone ownership and the place from which it has taken off.