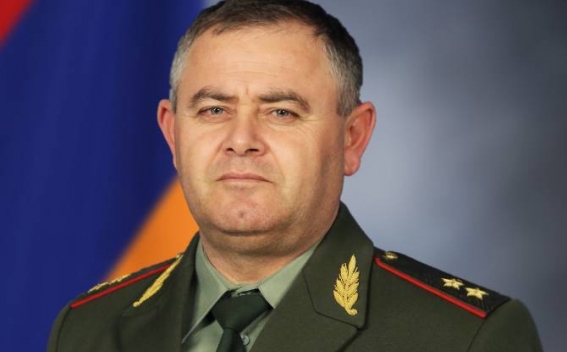 Azerbaijan has already struck at certain elements of military infrastructure in the territory of Armenia, and this has been voiced. Military-Industrial Committee chairman Artak Davtyan, who is currently coordinating the defense work in Syunik Province, on Wednesday stated this in a conversation with RFE/RL, News.am reports.

"Yesterday our air defense means worked in Syunik, they [Azerbaijani armed forces] had tried to enter the territory of Armenia by a drone, they were destroyed; that ended the issue. [But] this is not the first case. Our air defense systems work quite effectively, although the adversary has already learned lessons and is trying to use other tricks to accomplish its task and not be hit," he said.

According to Davtyan, the adversary is trying to gather intelligence in Syunik to find out to what extent Armenia assists Artsakh (Nagorno-Karabakh) during the current hostilities, as well as pursues some other military goals, and that is why it is actively conducting intelligence work.