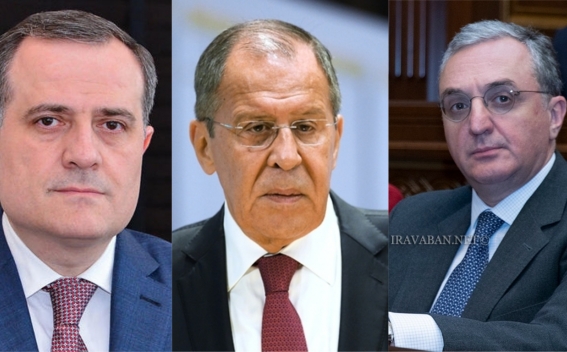 During the negotiations the implementation of the agreements reached earlier on ceasefire in the Nagorno Karabakh conflict zone and the urgent issues on creation of conditions for its stable settlement have been discussed.