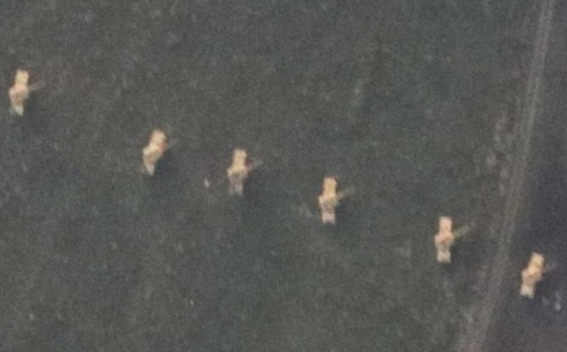 Evidence of the use of Czech DANA self-propelled artillery systems has been made available to the relevant services of the Defence Army.

Below are photos of the DANA self-propelled artillery division in the southern direction at the disposal of the Defense Army intelligence services.