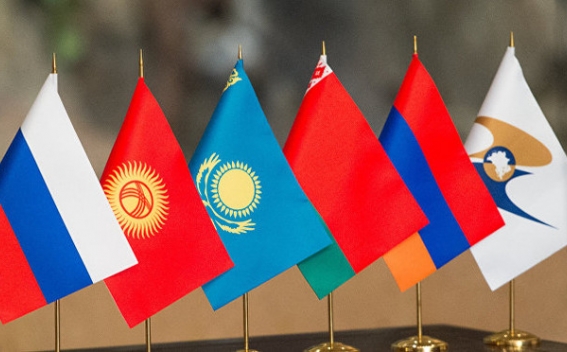 By the initiative of Mher Grigoryan, the Deputy Prime Minister of Armenia, the proposal to expel some countries, including Turkey, from the list of states that are granted preferential terms of trade with the members of EAEU, will be included in the Agenda of the upcoming EEC Council session.

In accordance with the article 36 EEU-member states provide preferential tariffs for imports of goods originated from number of developing or least developed states. The countries listed herein are granted the terms of trade stipulated by decision of the Customs union of 2009. At present, there are 103 countries enjoying the above regime.