We Should not Forget the Tragedies of the Armenian People: Putin 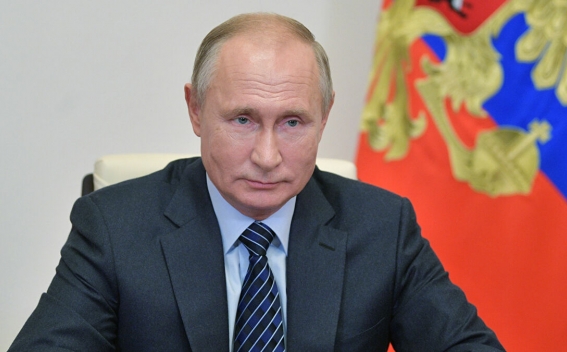 At the meeting in international Valdai discussion club Russian President Vladimir Putin stated that one should not forget the tragedies of the Armenian people during the First World War, referring to the Genocide in the Ottoman Empire in 1915.

Putin also noted that their approaches to the situation in Nagorno Karabakh do not coincide with Turkey.

“We have always had special ties not only with Armenia, but also with Azerbaijan. For us, both Armenia and Azerbaijan are equal partners, with both we want to build full-fledged relations. We take a position that would allow us to enjoy the trust of both sides. Nobody is more interested in the settlement in Karabakh than Russia," Putin said.