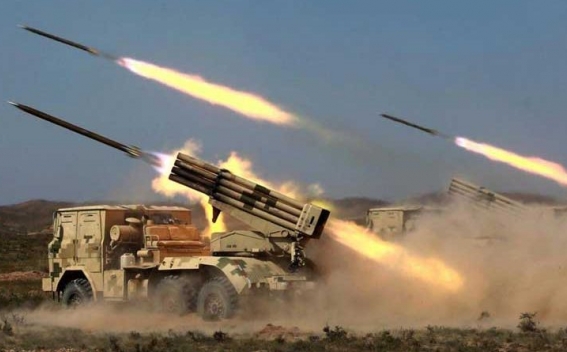 Representative of the Defense Ministry of Armenia Artsrun Hovhannisyan denies the announcement of Azerbaijani president Ilham Aliyev that the entire border between Artsakh and Iran is under full Azerbaijani control.

''Heavy clashes take place along the entire border. No one can speak about full control. If in some places, in some narrow sections their troops can see Aras River, it does not mean full control'', Hovhannisyan said.