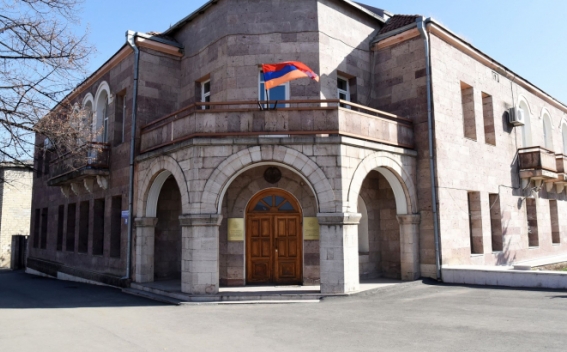 The need for the ICRC representatives to visit the prisoners of war and the hostage held captive in Azerbaijan and to ensure compliance by official Baku with its obligations under international humanitarian law regarding the captives' treatment and conditions of their detention was underlined.