Russia Calls on Turkey to Contribute to Ceasefire in Karabakh 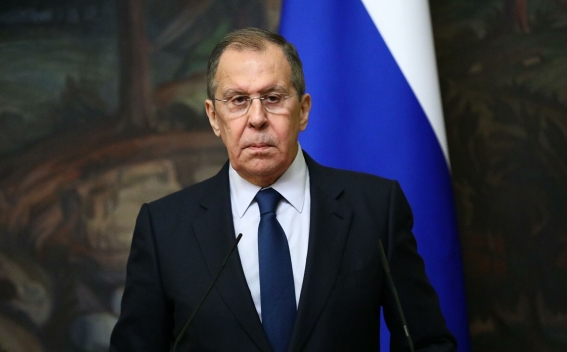 Russia has called upon Turkey to use its entire influence for the benefit of the ceasefire and launch of the negotiations process for the resolution of the Nagorno Karabakh conflict, FM Sergey Lavrov said according to RIA Novosti.

He reminded that overnight October 10, after more than 11 hours of talks, the Russian, Azeri and Armenian foreign ministers, with participation of representatives of USA and France, agreed over a joint statement which envisaged the establishment of a ceasefire and the restoration of the substantive negotiations process.

"We are persuading our Turkish colleagues to use their influence in terms of expediency to support this line," Lavrov said, Armenpress reports.