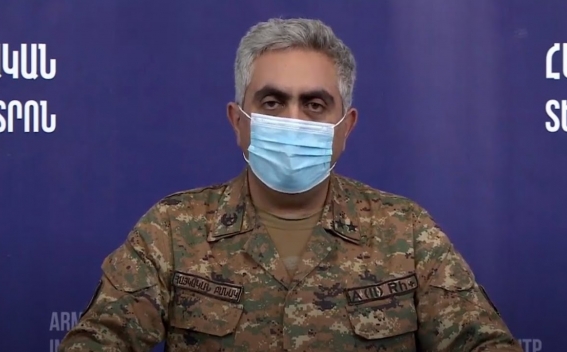 “Yes, the enemy came to the gate of Syunik, but the situation is not critical,” he said.

"Yesterday late in the evening the enemy succeeded to take Kubatlu and advance in certain directions", Ministry of Defense representative Artsrun Hovhannisyan said at a briefing today.

He said the works on detecting and eliminating sabotage groups in the villages north from Hadrut continue. Some sabotage groups left their cars and fled. Battles continue in few villages.