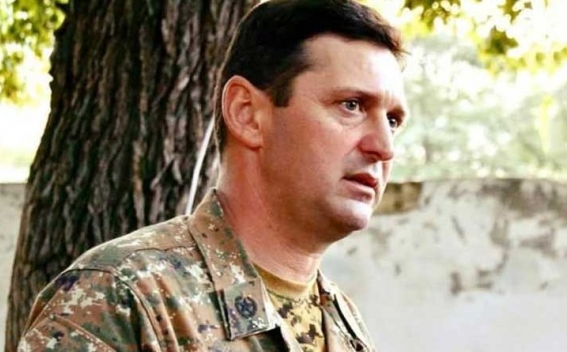 "I am sure very soon he will return to his service to Homeland," Harutyunyan wrote.