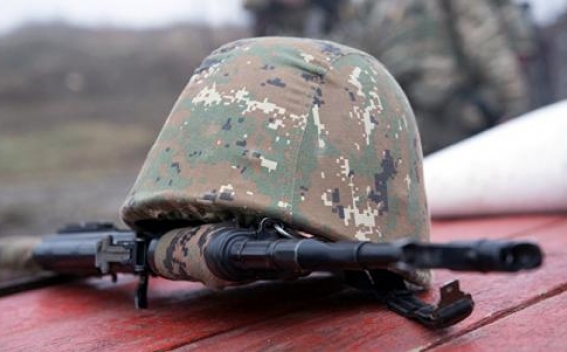 The total number of Armenian casualties since the launch of hostilities in Karabakh by Azerbaijan on September 27 reached 1009.