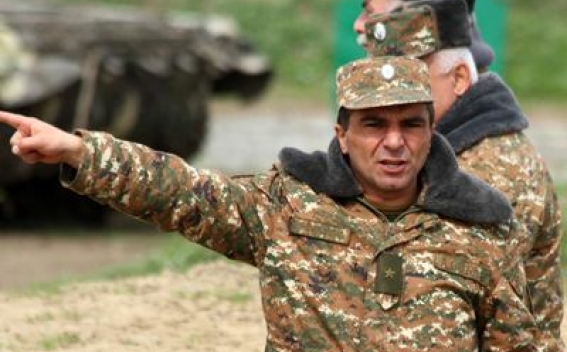 The newly appointed commander of the Defense Army, Lieutenant General Mikayel Arzumanyan, has been the fear and dread of the enemy for years. Vahram Poghosyan, the spokesman for the President of Artsakh (Nagorno-Karabakh), on Tuesday morning wrote about this on Facebook, news.am reports.

"He  is already at the command post and is fully carrying out his duties," Poghosyan added.