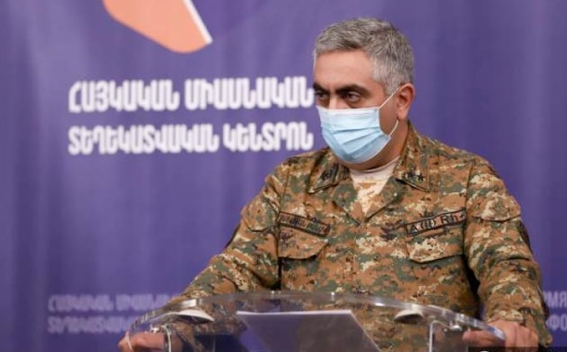 “At the same time artillery was used in the direction of few settlements,” he said.

The MOD representative also noted that military actions were held in northern direction but were less tense.

He said the fight against sabotage groups in the direction of few villages continue.

Hovhannisyan stressed about formation of military front along the Vorotan Village.