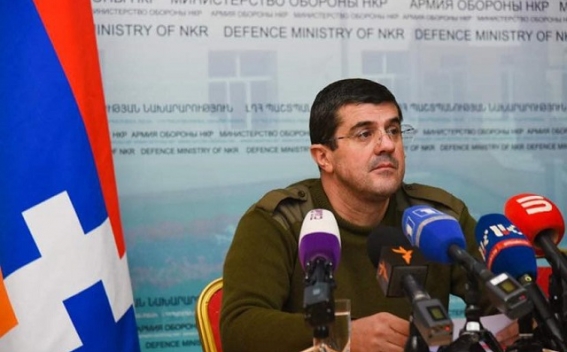 Rocket strikes by Azerbaijan against the maternity hospital and residential districts of Stepanakert is a challenge for the entire civilized world, Artsakh President Arayik Harutyunyan wrote in his Twitter micro blog.

Just received information of new strikes on Stepanakert civilian areas, with new destructions. Tis is a challenge to the entire civilized world'', the President of Artsakh wrote.