Azerbaijani Armed Forces Create Bases for Terrorists, which Is of Serious Danger for the Whole Region 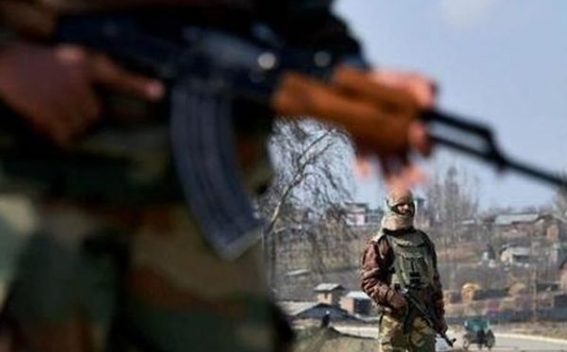 In the sectors where the Armenian subdivisions have retreated for tactical reasons, the Azerbaijani forces are diligently creating bases for terrorist groups in these sectors, Aysor.am reports, referring to Artsakh Defense Army.

It said such conclusion was made on the basis of information received as a result of SIGINT, analyses of telephone intercepts of conversations of Turkish-Azerbaijani mercenaries, terrorists.

The Defense Army stressed that it will escalate and destabilize the situation more and not only at Armenian and Artsakh borders.

"It is of serious danger for the whole region," Artsakh Defense Army reports.