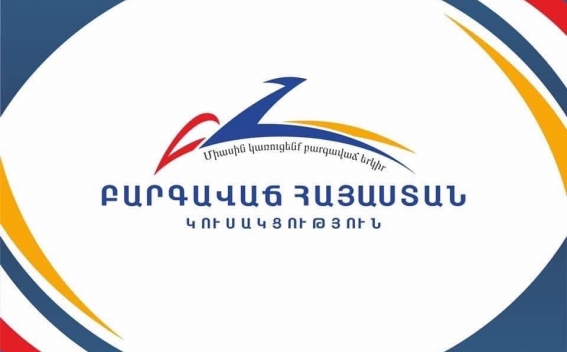 Taking into consideration the longstanding partnership between Prosperous Armenia Party and the ruling United Russia (Yedinaya Rosia) Party of the Russian Federation, Tsarukyan decided to discuss with the members of the Russian political party the dire situation created in Artsakh and on the borders of Armenia. Issues related to the war unleashed by the Turkish-Azerbaijani terrorist tandem, as well as Turkey’s direct involvement and arming the Azerbaijani army with international terrorists through Turkey will be discussed.

Once again, Tsarukyan reaffirmed the fact that it is necessary to restore the full-fledged relations with the Russian Federation as soon as possible since Russia is the only country that can guarantee security in the region.

The delegation will leave for Moscow on October 29.