During the Night, the Situation in the Artsakh-Azerbaijani Conflict Zone was Relatively Stable, but Tense 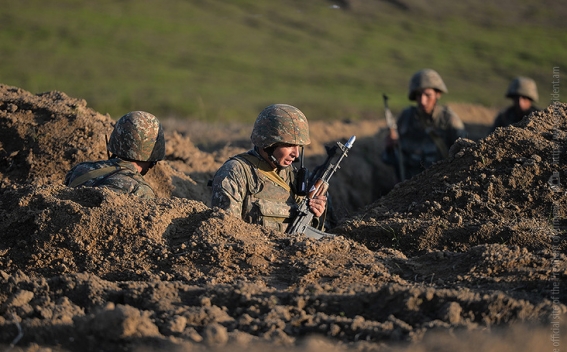 The operational situation in the Artsakh-Azerbaijani conflict zone did not change significantly during the night, remaining tense but stable.

The Defence Army continues to confidently carry out its military objectives, keeping the tactical situation under control.