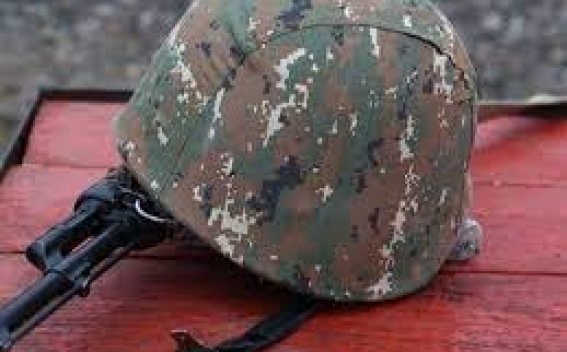 On October 29, with the exceptional mediation efforts of the Russian Federation, and with the participation of the field team of the Personal Representative of the OSCE Chairperson-in-Office and the ICRC the bodies of 29 Armenian servicemen killed in action were handed over to the Armenian side, spokesperson of the Ministry of Defense Shushan Stepanyan informed on her page on Facebook.

"At the same time the ICRS efforts have resulted in one civilian’s repatriation to Armenia.

In its turn, the Armenian side, adhering to the arrangements reached within the framework of the humanitarian ceasefire, once again reiterates its readiness to hand over to the Azerbaijani side the bodies of Azerbaijani servicemen in the territory of Artsakh, and to start the process of recovery of bodies in the inter-positional zone throughout the entire Artshakh-Azerbaijan frontline of hostilities, as well as exchange of information on POWs and their respective handover in future", she said.