Araghchi: The Crisis In Nagorno-Karabakh Can Be Resolved At Regional Level 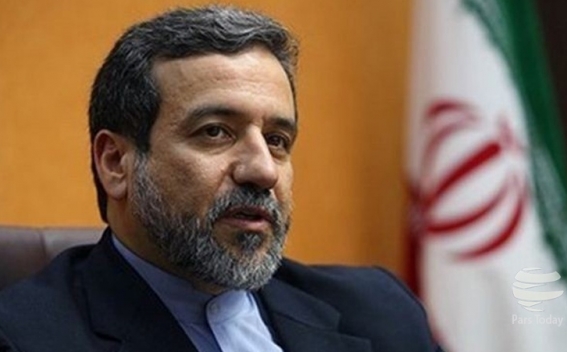 The crisis in Nagorno-Karabakh can be resolved at the regional level—with the participation of both Russia and Turkey. Deputy Foreign Minister and Presidential Special Envoy Abbas Araghchi said this during an interview with RIA Novosti, NEWS.am reports.