Azerbaijani Army Fled from Their Positions in Panic 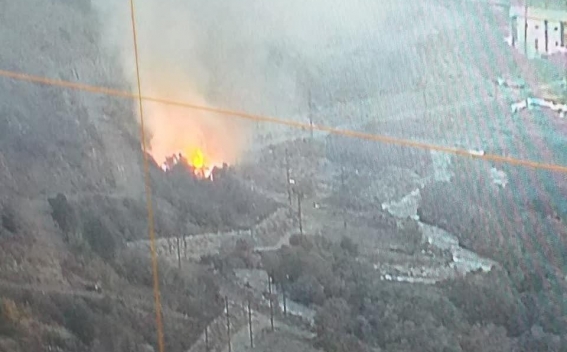 Today the Azerbaijani armed forces were mainly active in the left wing of Berdzor direction of the frontline, Artsakh Republic Information Center informs.

''Suffering heavy losses in manpower during the military operations, Azerbaijani army fled from their positions in panic.

Military operations aimed at discovering and destroying the Azerbaijani subversive groups continued in some separate parts of Artsakh.

One military equipment of the adversary was destroyed by an artillery fire nearby Tsaghkaberd'', the statement reads.