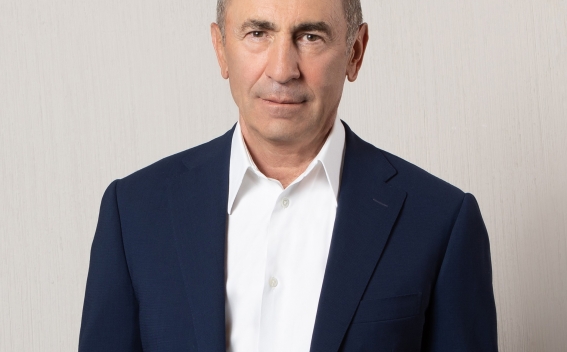 The positive test was rather unexpected as he did not have any symptoms.

“Unfortunately, in this situation, a trip to Moscow and the organization of various meetings became temporarily impossible. Now President Kocharian is in self-isolation, but he is doing everything in his power to help stop the war in Karabakh,” the office informs.