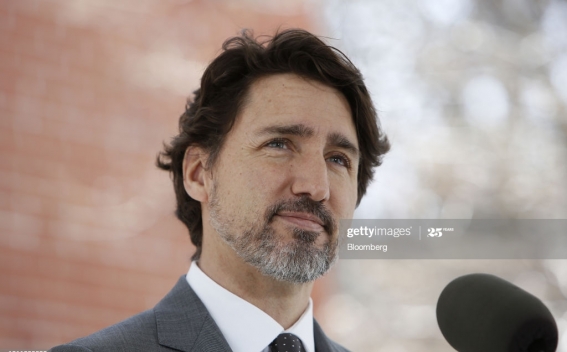 ARMENPRESS reports, citing Globalnews, the Canadian PM noted that two weeks ago he talked with Armenian PM Nikol Pashinyan and Turkish President Recep Tayyip Erdoğan, insisting that it's necessary to push forward the peaceful settlement of the conflict, de-escalate the situation and observe the ceasefire.

Referring to the question about the Azerbaijani use of Turkish drones equipped with Canada-made devices, Justin Trudeau said, ''We took an immediate action and we suspended the export permits to Turkey. We need to make sure that the rules and the agreements of the contract are being respected. We had concerns that they were not respected’', the Prime Minister of Canada said.