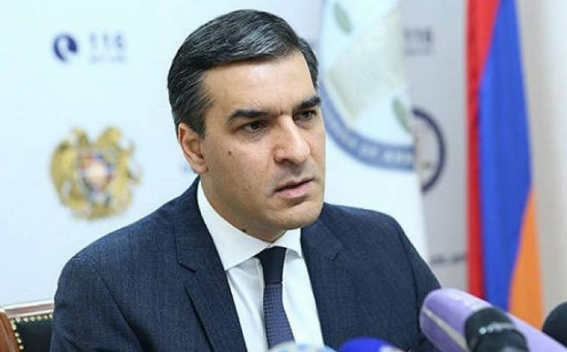 Azerbaijan is using, as the current data confirms, Phsophorus munitions over Nagorno Karabakh setting fires to the forests which are next to civilian communities, Armenia’s Human Rights Defender Arman Tatoyan wrote on his Facebook page.

''Armenia’s Human Rights Defender’s urgent investigation results; fact-finding activities of Artsakh Human Rights Ombudsman confirmed not only this fact, but also the fact that during days and nights many civilians are hiding in these forests from Azerbaijani military attacks.

These munitions have clear effects of mass destruction for environment; now are also used against civilians by Azerbaijani military forces and in this context are forbidden under international law.

These phosphorus munitions are weapons which use one of the common allotropes of the chemical element phosphorus. White phosphorus is used in smoke, illumination and incendiary munitions, and is commonly the burning element of tracer ammunition'', Tatoyan wrote.